Mr. Leav and Mr. Steinberg are members of the top tier of attorneys in the Legal Referral Service of the Association of the Bar of the City of New York. Our attorneys are admitted to practice throughout New York State and in the Eastern and Southern Districts of New York’s Federal Courts.

Leav & Steinberg was featured in New York Magazine in the New York Law Journal presentation of Personal Injury Litigators in 2009 and 2010.

Select an attorney below for further information. 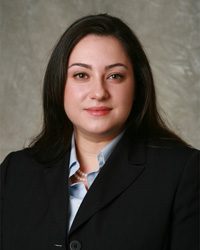